Music has always been an integral part of my life. At age 4, I started taking piano lessons, which I continued to take until age 15, when I received a Grade 7 diploma from the Royal Conservatory of Music with honours, and a Grade 2 music theory diploma with first class honours. I love progressive rock (Genesis, Yes, Pink Floyd) and movie soundtracks, especially those by Hans Zimmer.

He's a Pirate - Pirates of the Caribbean

Rock Around the Clock - Bill Haley & His Comets 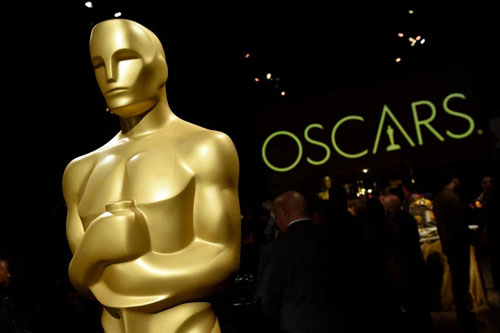 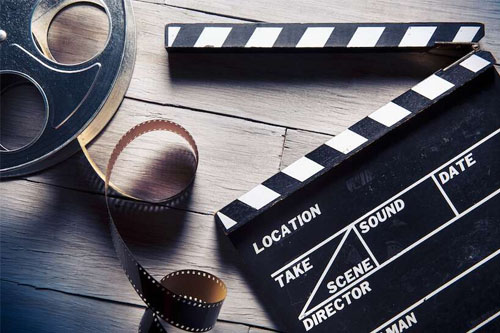 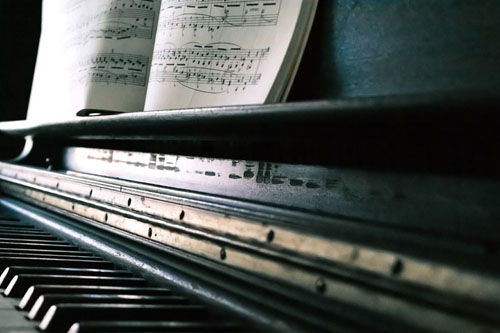 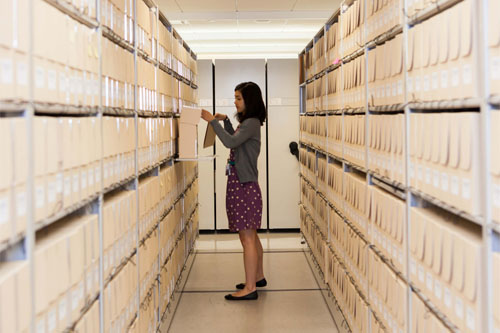