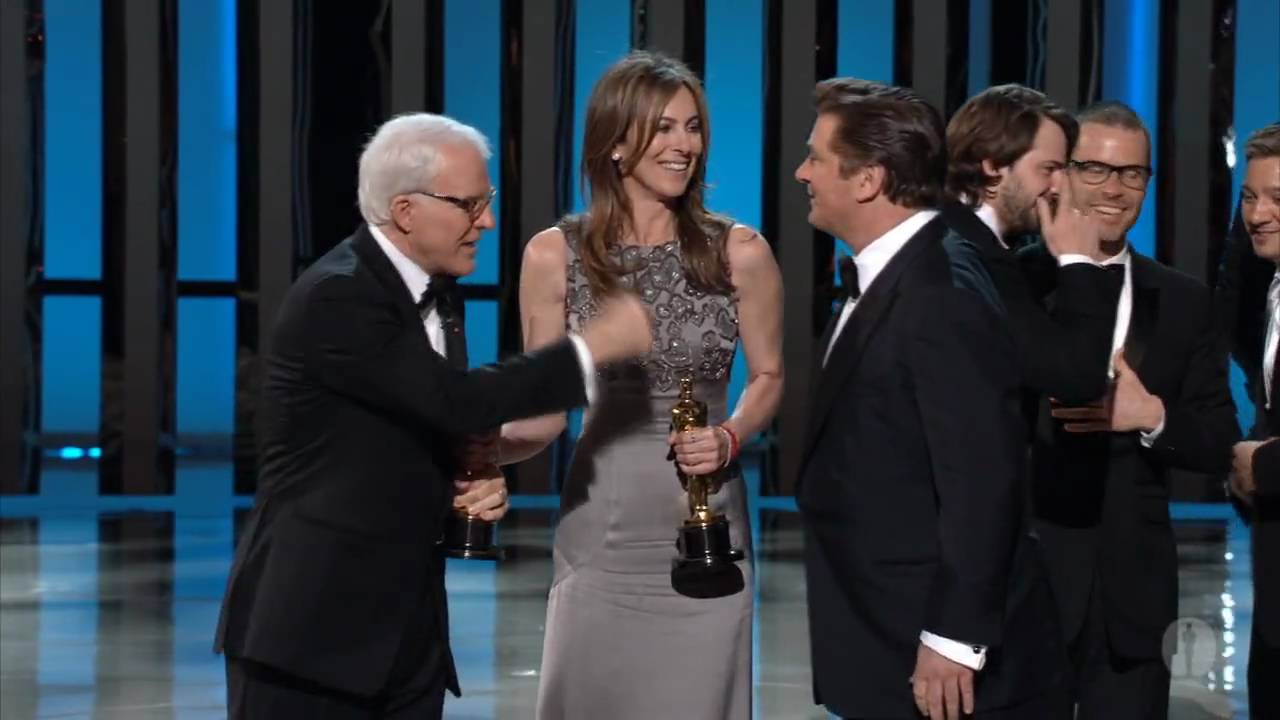 The 2010 ceremony took place on Sunday, March 7, 2010, and was hosted by Alec Baldwin and Steve Martin. It was the 82nd Academy Awards and celebrated the best films released in 2009. You can see the list of all winners and nominees here.

Honestly, I have to say that while it made sense on paper to invite veteran host Steve Martin along with newcomer Alec Baldwin, the duo ended up being quite forgivable without many highlights coming from their speeches and monologue.

END_OF_DOCUMENT_TOKEN_TO_BE_REPLACED 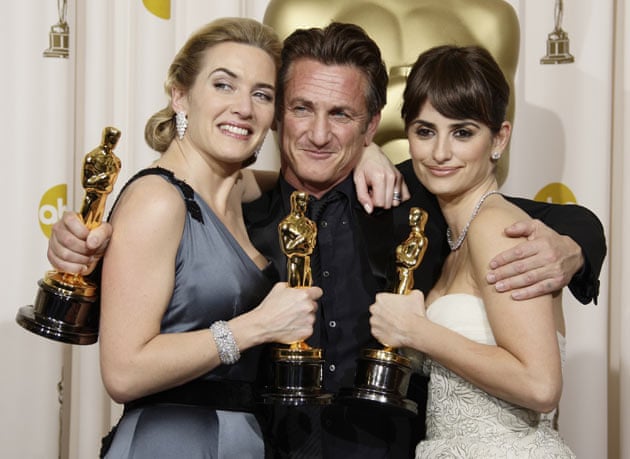 As a new year comes to a close and another Oscar season is just around the corner, I wanted to take the time to remember and share my thoughts on the last 10 years or so of Oscars. We can see how well some winners have aged and talk about shockers that still have us shaking our heads years later.

The 2009 ceremony took place on Sunday, February 22, 2009 and was hosted by Hugh Jackman. It was the 81st Academy Awards and celebrated the best films released in 2008. You can see the list of all winners and nominees here.